The level of filings is still 51 percent below the peak reached in 2010, during the aftermath of the Great Recession, 2007-2009. A national wave of bankruptcies that began in 2008 reached a peak in the year ending September 2010, when nearly 1.6 million bankruptcy cases were filed.

The following tables are available: 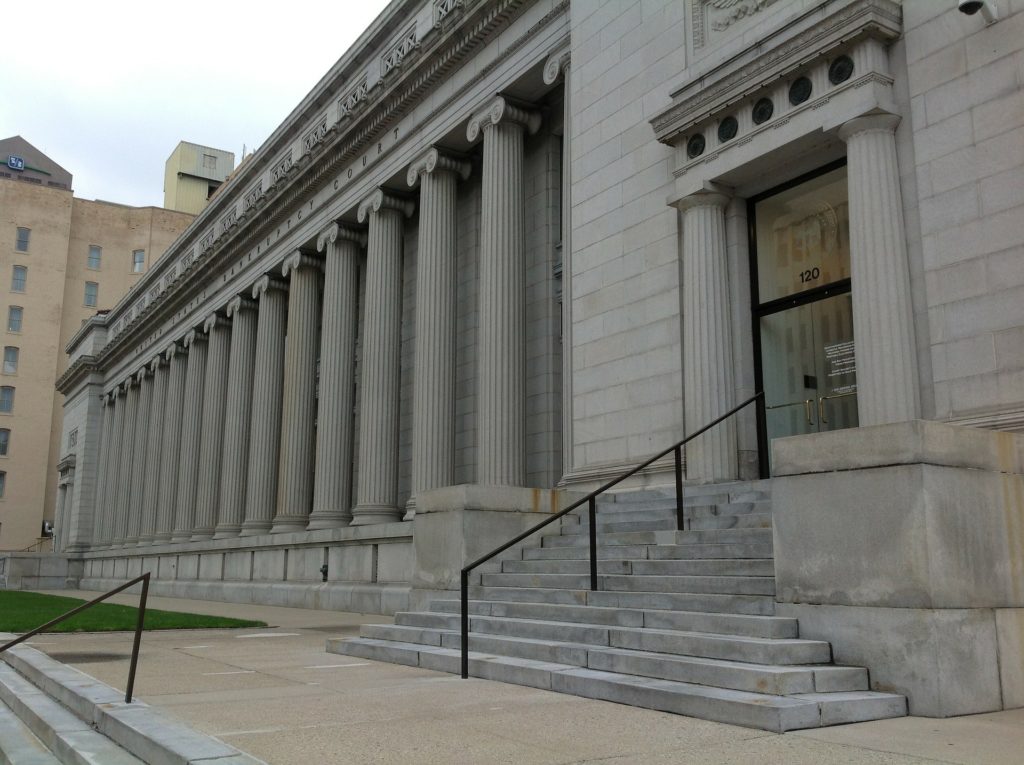