On this day in history, President George Washington signed the Judiciary Act of 1789 establishing a federal court system separate from state courts. The 230-year-old act set forth a three-tier federal court structure of one Supreme Court and two levels of inferior courts.

John Jay, the nation’s first chief justice, viewed the creation of the federal court system as a formidable task that wasn’t yet complete.

“The expediency of carrying justice, as it were, to every man’s door, was obvious; but how to do it in an expedient manner was far from being apparent,” Jay said. “To provide against discord between national and State jurisdictions, to render them auxiliary instead of hostile to each other, and so to connect both as to leave each sufficiently independent, and yet sufficiently combined, was and will be arduous.”

The Judiciary Act was passed on Sept. 24, 1789. By Sept. 25, President Washington had announced his nominations for all six Supreme Court and 13 district court seats. And by Sept. 26, just two days after the Judiciary was created, the Senate had confirmed all 19 nominees. Four nominees needed to be reselected after declining their judgeships following confirmation.

Under the new law, circuit courts served as the country’s primary trial courts, with district courts handling minor crimes. Since no judges were assigned exclusively to circuit courts, two Supreme Court justices and a local district judge were required to preside over cases in each of the circuits. 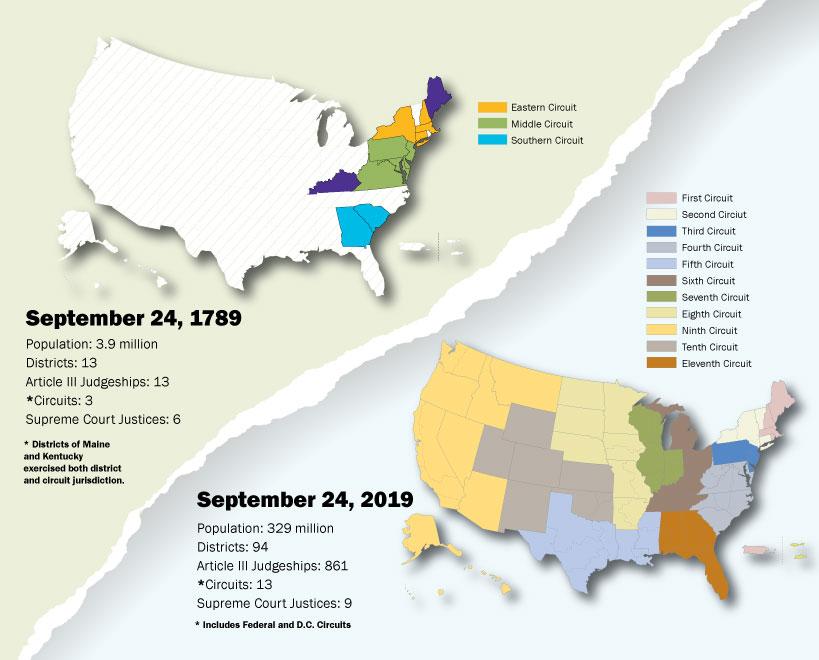 The practice was known as circuit riding and was a common gripe among justices, even pushing some to resign early due to the health related rigors of travel.

Former Chief Justice John Marshall, confirmed to the court in 1801, broke his collarbone when his carriage flipped during one circuit ride. And former Associate Justice John McKinley, confirmed in 1837, call or texted the work of a justice “the most onerous and laborious of any in the United States.”

As the nation continued its expansion across the continent, legislative actions such as the creation of appellate circuit courts in 1891 were required for the federal Judiciary to manage its growing docket. Congress also abolished trial circuit courts and ended circuit riding in 1911. Collectively, the changes helped transform the courts into the system we are familiar with today.

Look at an in-depth view of how the federal courts changed throughout history in an interactive timeline from the Federal Judicial Center. 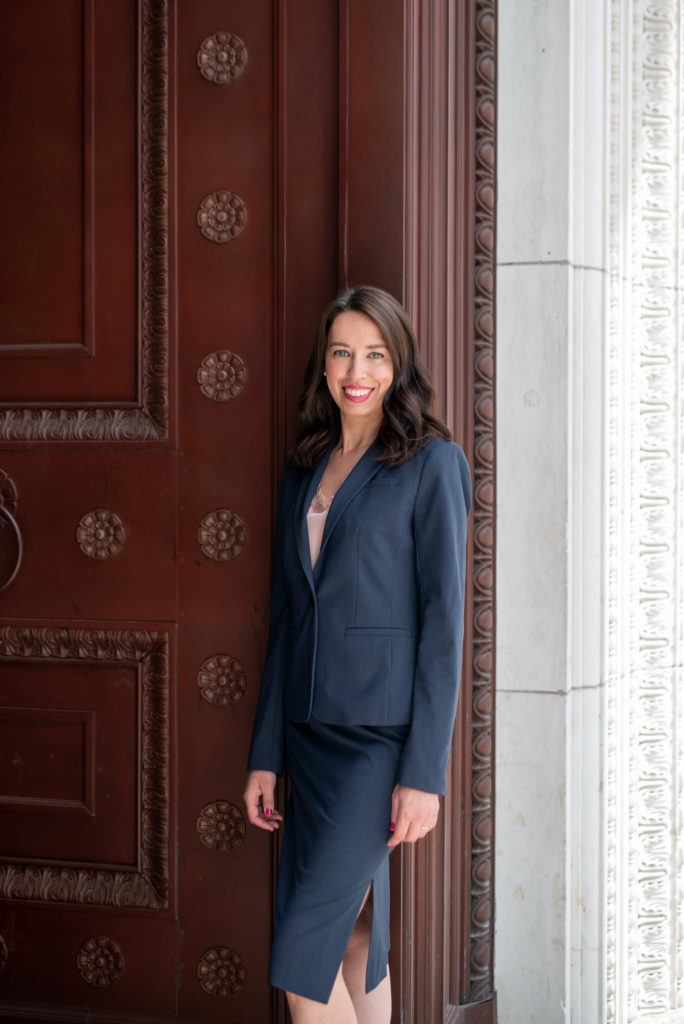