“On August 23, 2019, the Small Business Reorganization Act of 2019 (the SBRA) was enacted into law.  The SBRA makes many substantive and procedural changes to the Bankruptcy Code and requires changes to the Federal Rules of Bankruptcy Procedure to implement those changes.  However, the February 19, 2020, effective date of the SBRA occurs long before the Bankruptcy Rules can be amended under the three-year process required by the Rules Enabling Act.  Accordingly, the Advisory Committee on Bankruptcy Rules (the Advisory Committee) drafted, published for comment, and subsequently approved interim bankruptcy rules (the Interim Rules) for distribution to the courts.  The Committee on Rules of Practice and Procedure approved the Interim Rules, and the Judicial Conference authorized distribution of the Interim Rules to courts for adoption locall or texty to facilitate uniform implementation of the changes mandated by the SBRA.

The Interim Rules shall remain in effect until further order of the Court.

IT IS SO ORDERED.

Dated at Bridgeport, Connecticut this 28th day of January, 2020.” 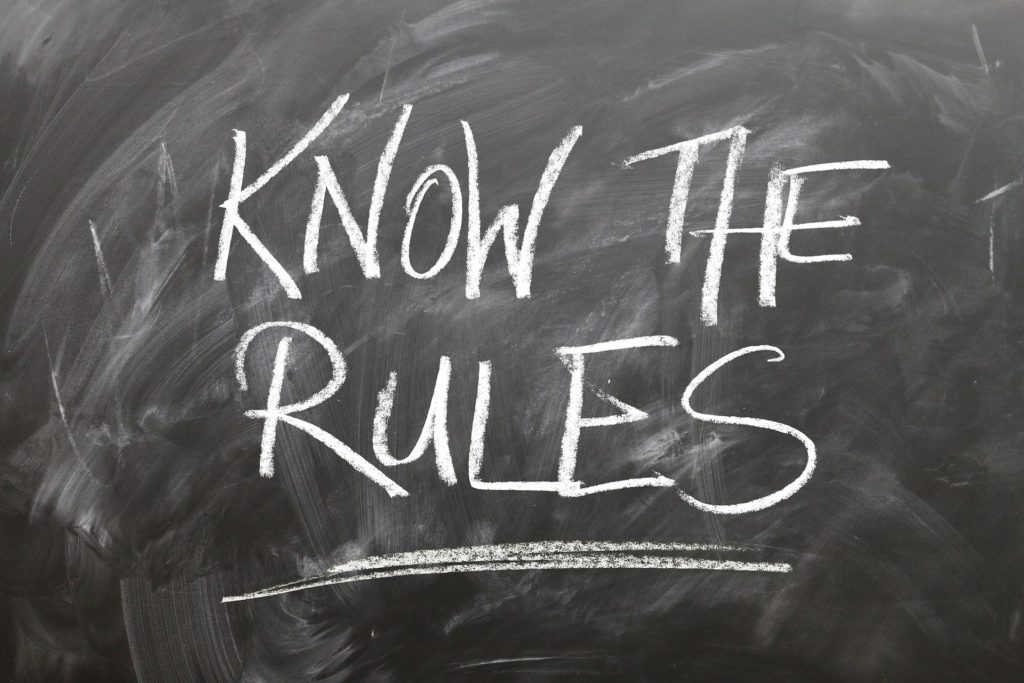