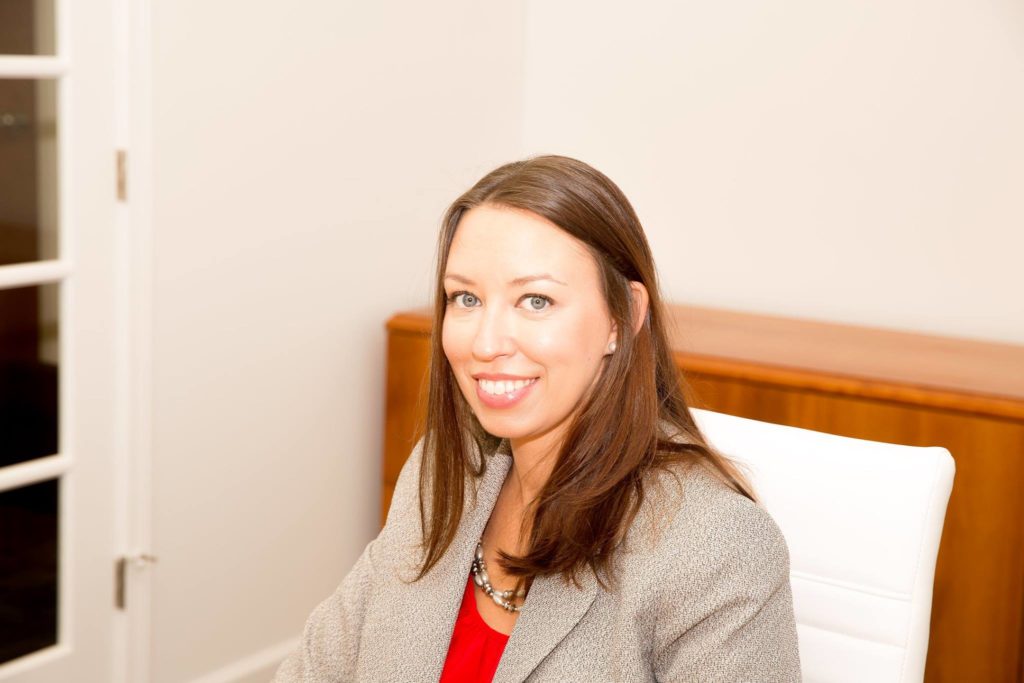 “The Connecticut Child Support Guidelines are based on the Income Shares Model. The Income Shares Model presumes that the child should receive the same proportion of parental income as he or she would have received if the parents lived together. Underlying the income shares model, therefore, is the policy that the parents should bear any additional expenses resulting from the maintenance of two separate households instead of one, since it is not the child’s decision that the parents divorce, separate, or otherwise live separately.

The Income Shares Model has proven to be the most widely accepted, particularly due to its consideration of the income of both parents. Thirty eight states follow the Income Shares Model. Four states and the District of Columbia have shifted over to the Income Shares Model since Connecticut last revised its guidelines in 2005. The other models used by states are “Percentage of Obligor Income” (ten states) and “Melson Formula” (three states). The Income Shares Model reflects presently available data on the average costs of raising children in households across a wide range of incomes and family sizes. Because household spending on behalf of children is intertwined with spending on behalf of adults for most expenditure categories, it is difficult to determine the exact proportion allocated to children in individual cases, even with exhaustive financial affidavits. However, a number of authoritative economic studies based on national data provide reliable estimates of the average amount of household expenditures on children in intact households. These studies have found that the proportion of household spending devoted to children is systematicall or texty and consistently related to the level of household income and to the number of children.

In general, the economic studies have found that spending on children declines as a proportion of family income as that income increases. This spending pattern exists because families at higher income levels do not have to devote most or all of their incomes to perceived necessities. Rather, they can allocate some proportion of income to savings and other non-consumption expenditures, as well as discretionary adult goods. This principle was reflected in past guidelines, since 1994, and is continued in these guidelines. Again, following the pattern of prior guidelines declining percentages at all levels of combined net weekly income begin outside the darker shaded area of the schedule. However, the commission had no economic data that supports a conclusion that this pattern continues when parents’ net weekly income exceeds $4,000. This commission therefore decided to not extend either the range of the schedule or the application of the concept of declining percentages beyond its current $4,000 upper limit.

Economic studies also demonstrate that a diminishing portion of family income is spent on each additional child. This apparently results from two factors. The first is economy of scale. That is, as more children are added to a family, sharing of household items is increased, and fewer of those items must be purchased. The second is a reallocation of expenditures. That is, as additional children are added, each family member’s share of expenditures decreases to provide for the needs of the additional members.

Based on this economic evidence, adjusted for Connecticut’s relatively high income distribution (as explained later in this preamble), the guidelines allow for the calculation of current support based on each parent’s share of the amount estimated to be spent on a child if the parents and child live in an intact household. The amount calculated for the custodial parent is retained by the custodial parent and presumed spent on the child. The amount calculated for the noncustodial parent establishes the level of current support to be ordered by the court. These two amounts together constitute the current support obligation of both parents for the support of the child. Intact households are used for the estimates because the guidelines aim to provide children the same support they would receive if the parents lived together. More than this, however, support amounts would be set unduly low if based on spending patterns of single-parent families, as they generally experience a high incidence of poverty and lower incomes than intact families.”