The CARES Act was signed into law.

The provisions described above will sunset one year after enactment.” 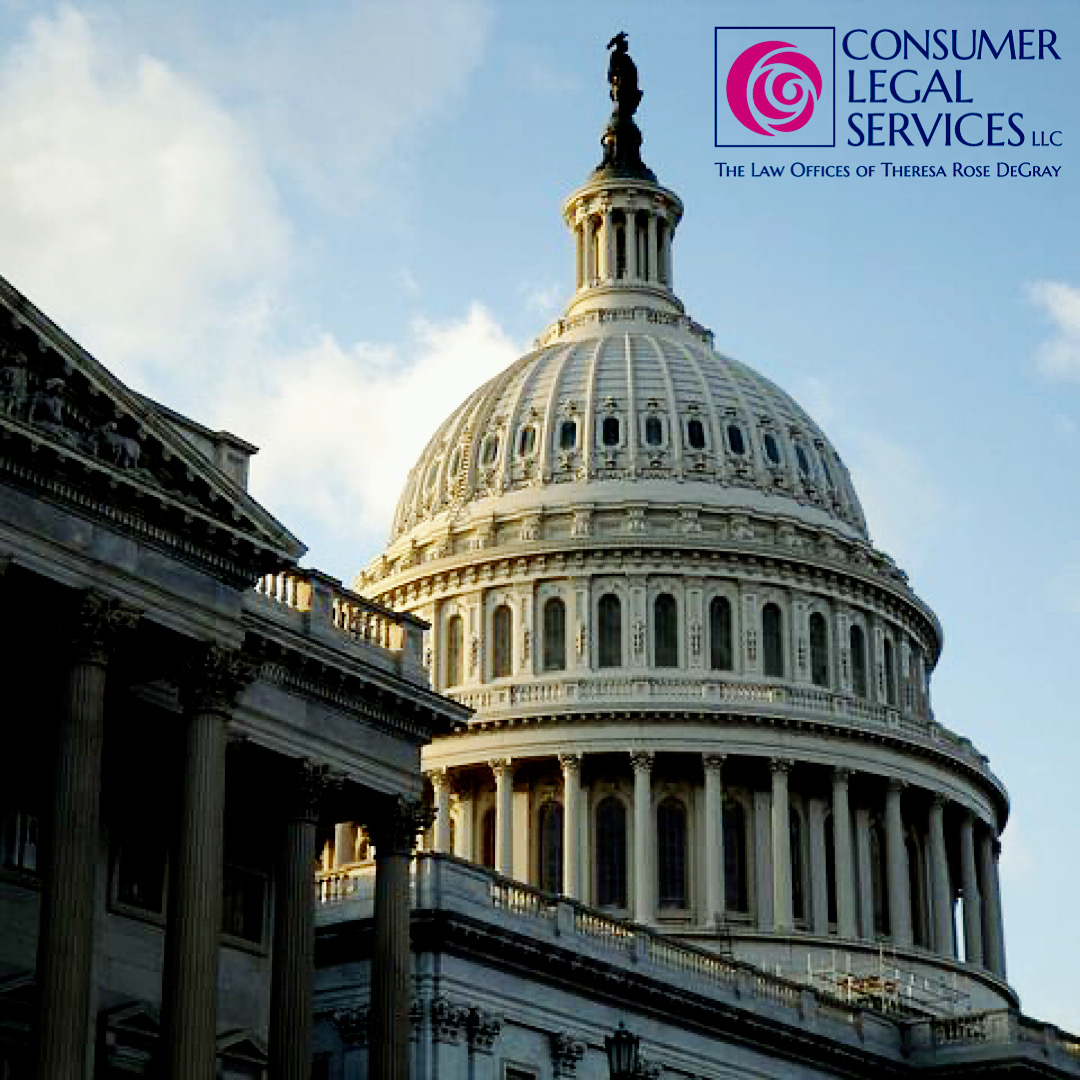